Bob Speakman wrote: Our car started life in the L.A. auto show, was the cover car of a magazine (Jan. 70 Road & Track..ed), then it was sent to the 69 runoff's as a show car. Then on to NYC for the show there. We had Dick Roberts (of Nissan U.S. - Competition Dept...ed) send the car to my house in Lutherville, MD in the fall of 70.

Bob prepared the Datsun 240-Z for competition in SCCA's C-Production Class in his garage and campaigned it as a Private Owner with limited Nissan Support. In 1978, Bob Speakman's Z was the first Datsun 240Z to finish the 24 Hours of Daytona, finishing 16th over-all and 4th in the GT-U Class.

" Doc B Racing "
Dr. Bork restored it to its SCCA C-Production Racing Condition and today campaigns it in the Vintage Racing Events mostly on the East Coast. 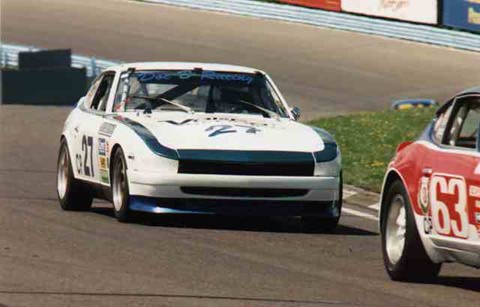 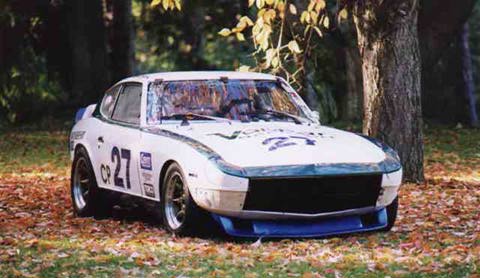 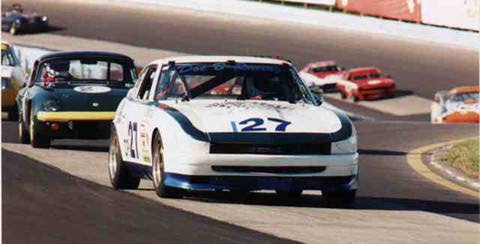 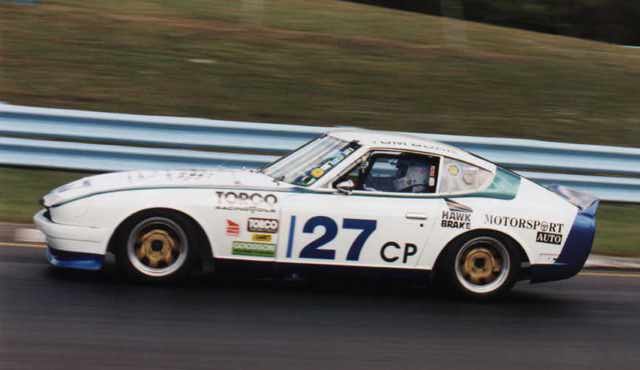 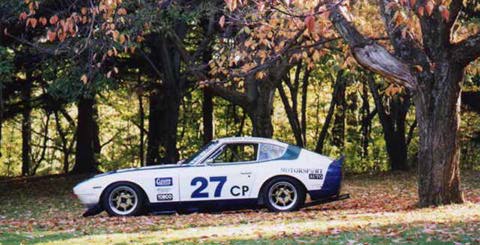